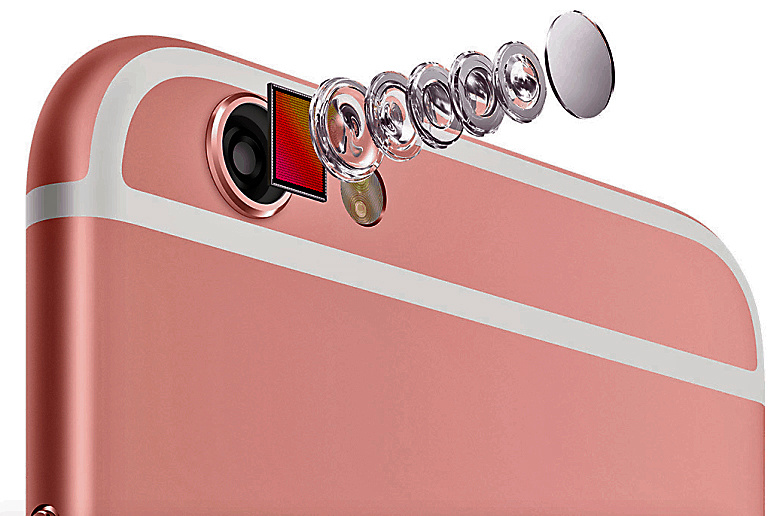 The iPhone camera has undergone major changes over tha last 8 years. The iPhone isn't the only phone with a camera nor was it by any means the first. But the iPhone has so much global market share, that it is deserving of this word to describe a major world-wide phenomenon in mass photo / videography. Ever since Apple opened up the camera interface with iOS 8 on the iPhone 4S, there has been a transformation of the image taking capability into a highly optimised platform for creative still and video image capture. Its more than a camera. It is a whole new mass image taking and publishing capability. It doesn't replace any existing specialised cameras. It is unique thing like iTunes that Apple uses to make you keep on spending money with them. As long as they keep making it better and keep it affordable, then it will continue to succeed.